Check it out at: http://mattgranger.com/peru2016

New for 2016, we visit Peru’s three main regions: The arid Pacific coast, the rugged highlands of the Andes, and the verdant depths of the Amazon basin, three ecosystems so distinct they feel like separate continents.
We begin this year’s adventure in Peru’s sparsely-populated coastal desert, which spans the country’s entire western third, from Ecuador in the north, extending into Chile and the Atacama in the south. The coast hides many secrets, preserved for the ages by a near-complete lack of rain. Despite the aridity, fog coats the dunes and craggy peaks, bathing them in a perpetually soft light. This part of Peru, known as Pisco, already famous for the grappa-like whiskey bearing its name, has gained new renown among oenophiles for delicate whites. We’ll stay at well-known winery’s luxury rustic accommodations to sample for ourselves. The following day, we overfly the beautifully delicate Nazca lines, taking them in from a perspective unavailable to their creators centuries ago.
Following an overnight back in Lima, we then fly to Cusco, heart of the ancient Inca Empire, widely regarded as the jewel of South America. Photographers from around the world converge to admire the distinct Spanish colonial architecture and mysterious Inca stonework. Beyond the city lay countless ancient shrines, testament to a civilization that thrived for hundreds of years in this high, barren landscape, before succumbing to the 16th Century Spanish Conquest.
Despite centuries of Spanish domination and imposition of their culture, religion and language, remnants of the Inca civilization remain to this day, squired away in isolated pockets of the Andes, where Quechua, the Inca’s language, is spoken exclusively, and residents’ knowledge of the world is limited to their particular valley, with ancient superstitions still prevalent.
After touring the city of Cusco, the Sacred Valley and the famous Machu Picchu, we journey into the Andes to attend the colorful Paucartambo festival seldom witnessed by outsiders. Here, Peruvians from around the region and country gather in colorful, symbolic costumes in a celebration of animist and Catholic traditions, some dating back to before the arrival of the Conquistadores.
Rounding out our exploration of Peru’s three regions, we take the short flight from Cusco to the Amazonian town of Puerto Maldonado to board our skiff along the Tambopata River. Here, we’ll spend three nights at the luxury Posada Amazonas, giving us two full days to enjoy naturalist-guided walks through the network of viewing trails available exclusively to guests. The Amazon is a birder’s paradise, but the ecosystem’s engulfing richness ensures that every available niche is filled, and we’ll examine and photograph everything from the macro-photography-scale (such as mushrooms, flowers, ants, frogs, spiders, etcetera) to the birds and mammals (including capybaras, wild pigs, and if we’re supremely lucky, a wild cat), to the largest scale —vine-draped trees, dozens of meters tall and around, sheltering us below in their shaded canopy.
Returning to the coast from the Amazon, we spend our final day together exploring the City of Lima in a guided tour, visiting sites off the regular tourist itinerary. The trip concludes with a climactic gourmet dinner at one of Peru’s most well-regarded restaurants.
* Matt Granger and Jonathan Stewart as co-tour-leaders
* Local Peruvian guide
* Professional drivers and specialist guides.

Please note that the Nazca line images are public domain images. The others included are the property of Matt Granger Photography & Jonathan Stewart Photography. 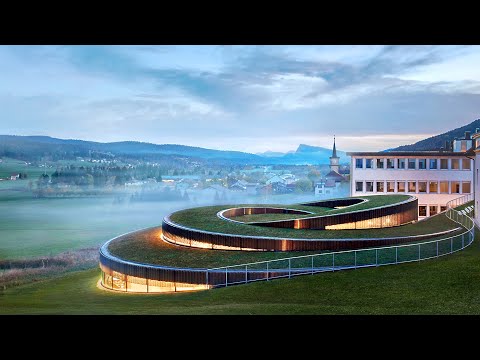 After visiting USA & working with Steph in Iceland, I had a few days in Switzerland! Join me for relaxed travel VLOG as I explore and visit The Audemars Piguet Musée Atelier, Patek Philippe Museum and take a day trip through some of the beautiful Lake Towns. 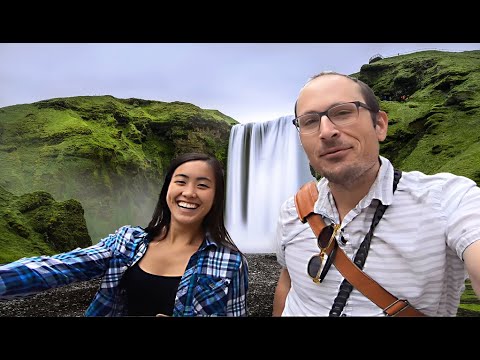 Have you ever been to ICELAND?? It's Photographer NIRVANA! ? 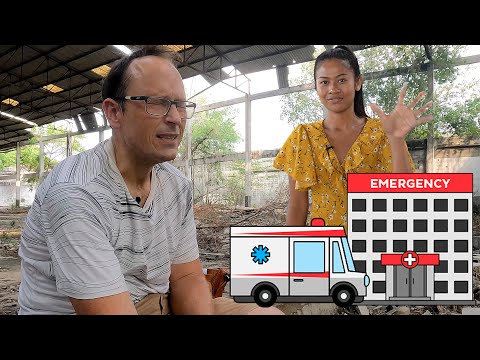 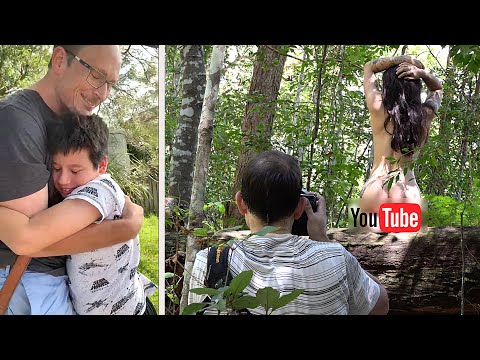 3 art photoshoots, reunited with family, nature walks and getting spanked in chess. 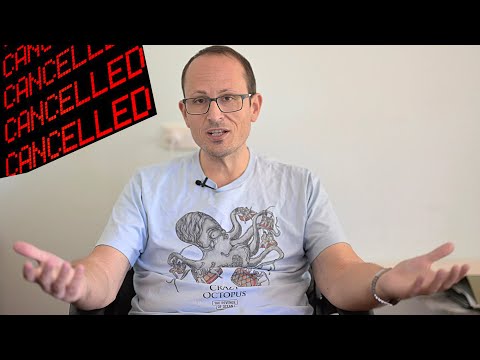 Stranded in Australia for my Birthday....

Lots of cancelled flights and I am now searching for a route home. 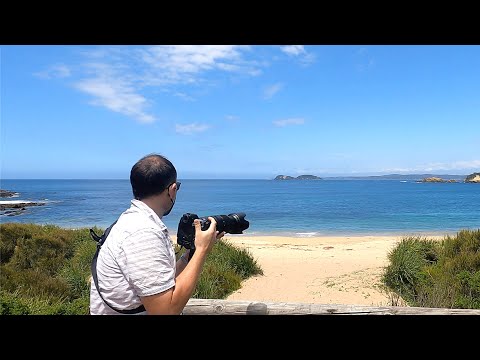 Join Justin and I for a road trip down the south coast of Australia. 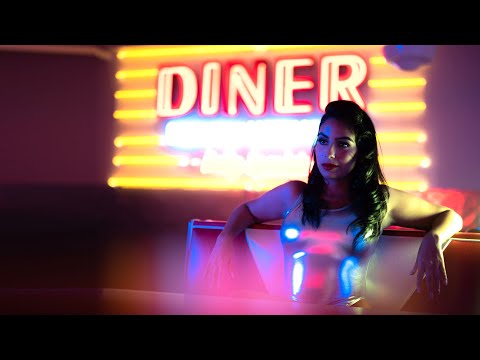 It's been a hectic schedule - check out the shoots! 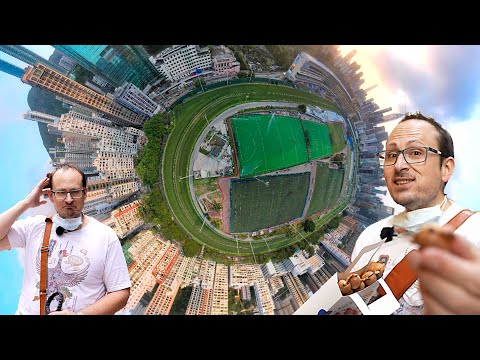 My new life in Hong Kong 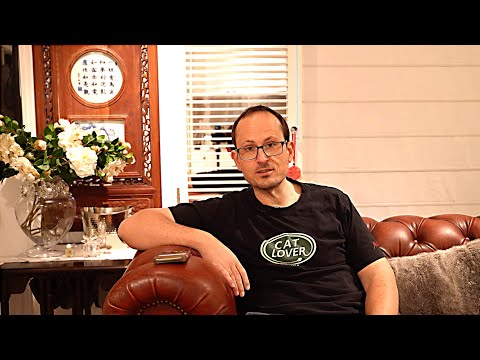 When to Go Pro? (ASKMATT)

In this ASKMATT Q&A we cover a host of questions - timeline below.