After some consideration I need to post this update. When I shot, (my assistant edited) and I published this video I was confident it was fair, honest and complete. When I read criticisms that I had not used the right AF mode I spoke with my videographer and others at the event who had similar results, thought long and hard on it, and was 99% certain I had tested all AF modes, that my testing was complete and accurate, however I the final footage used (out of the hours of material recorded), did not show ALL the modes used. So whilst I could see why people questioned the results, I was confident what I SAID was accurate, whilst what was SHOWN was not.

So I got in the camera again to retest. Link below.
However, given time to reflect on this, I am no longer confident enough that I did either test well enough. I admit I dug my heels in and stood by the testing 1 because I was confident it was fair, and two, because the hype of Sony calling it 'the worlds fastest autofocus' was just BS, and I felt that had coloured the general discourse, which was wrongly leading people to question my findings.
But, I have to remain open and honest and try to share my later thought process.
2 main things. Firstly, I realise that even in the second video, I did not actually test and show the ideal settings for the test done. And this was when I took my time at home to do it, rather than on the hectic media day. So how could I be so sure I had done it perfectly the first time? And secondly, after the hype and drama of the press conference has died down, once the outliers reviewers have settled, many whose opinions I trust have found different results - I am no longer certain that I did this fairly.

I can see why people think this was intentional - all I can say is that it was not, and I do not have a grudge against Sony etc.
So I wanted to post this update to reflect my current thinking, and close down the comments to avoid further confusion. I have also turned off monitisation on the video and will eventually remove it altogether.

ORIGINAL CAPTION BELOW:
PLEASE SEE UPDATED VIDEO AT https://www.youtube.com/watch?v=MeUMz88GhFA
Sony brought a bunch of press to San Diego for a press event - Join us as we go through the motions and find out about the new a6400 and the latest updates to the a9, a7r3 etc.
TIMELINE01:46 Press conference04:26 Spec run through06:45 AF Fail10:19 ANIMAL AF10:37 Future Timeline11:10 But what about…?13:10 More testing15:10 Conclusion
Now, It may seem like I am being overly negative on the a6400 - I mean why compare a $900 camera to $3000+ Sony a9 and Nikon D850 and Z7? Well - because thats what I had on hand. Sony loaned us the a9 and a6400 and I had the Nikons with me. Do I expect the a6400 would really outperform them in AF? NO. But Sony are promoting the a6400 as having the fastest AF in the world* and hype up the fact that it has the same real time tracking and eye af that the a9 is also getting later this year... BUT - the *** is important... they clarify in the appendix of the press release that it has the fastest AF.... "Among interchangeable-lens digital cameras equipped with an APS-C image sensor as of January 2019, based on Sony research". For what that is worth.
I certainly heard people before the announcement saying this needs the new body style, dual cards, the new battery, ibis etc etc - to be an epic success. But... it has none of them.
That said - I genuinely think it is a GREAT buy for $900 and you cannot expect to get everything from an entry level APSC camera that you do from the flagship. I just want people to be clear on what they are really getting, once the marketing hype dies down you will have an excellent entry level apsc camera - not something that surpasses what Sony/Canon/Nikon have in higher tiers.
You can check the a6400 out at B&H Photo: https://bhpho.to/2FygsVl And at Amazon Worldwide: http://geni.us/Sony6400
Amazon: http://geni.us/AmazonWorldwide B&H Photo: http://geni.us/BHPhoto Adorama: http://bit.ly/Adorama_USA 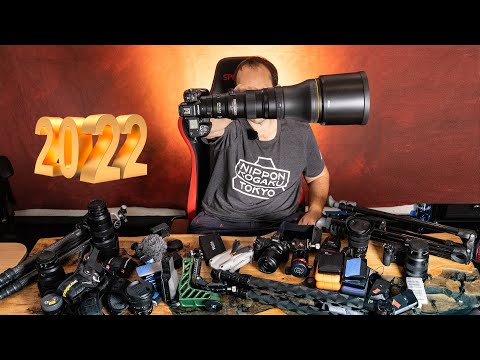 My Biggest Nikon Kit EVER! 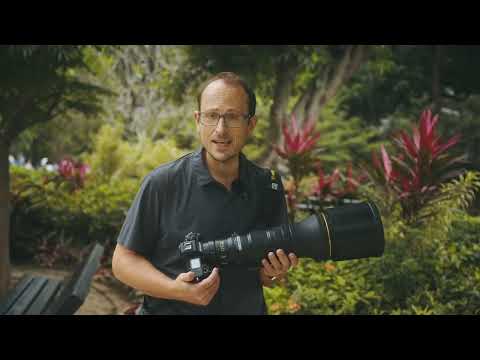 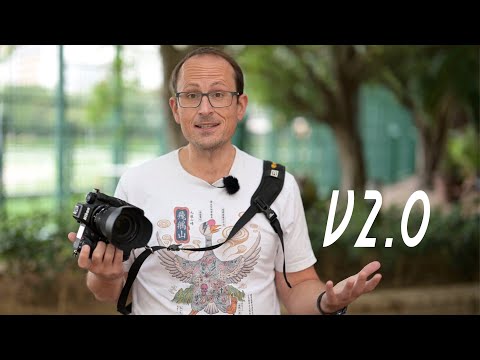 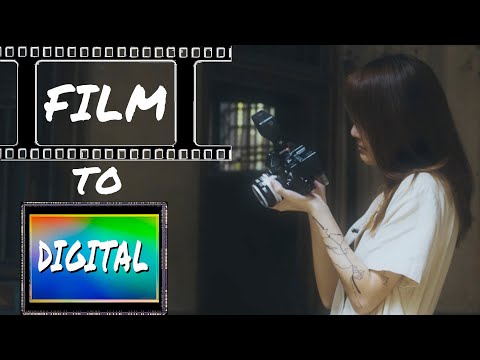 Convert your Film Camera to Digital!

Capture Digital images on your film camera - it's finally here! 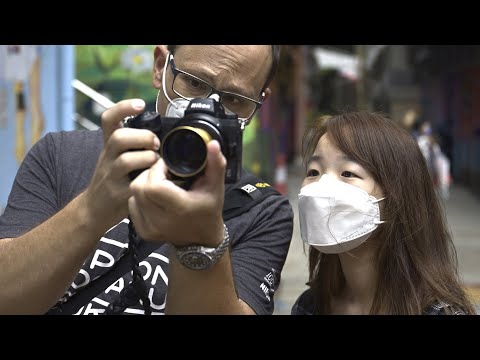 Gear doesn't matter = Bull$h1t! Having gear you love will make you a better photographer! 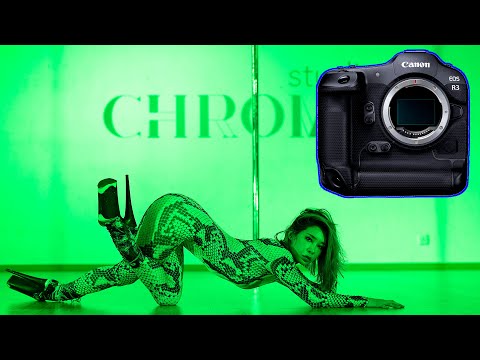 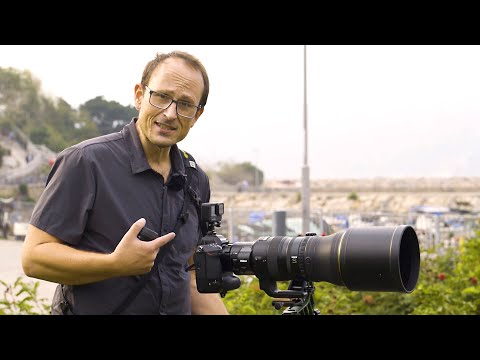 The 400mm Z lens is the BEST Supertele Nikon has ever made! 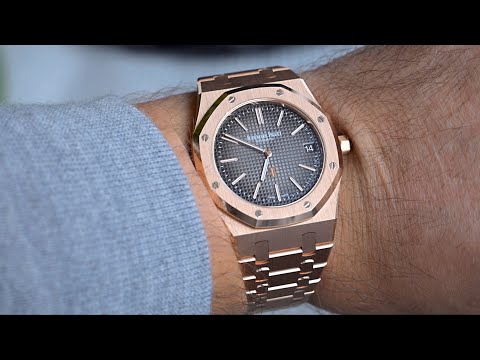 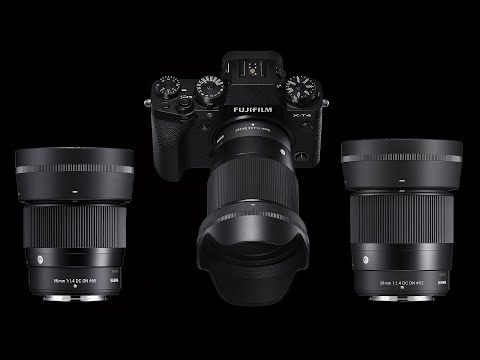 Great news for all Mirrorless Photographers!