The amazing 55mm now has a big brother!

I tested the 55mm lens, and it is staggering just how good the image quality is - you can see that review here.

The new lens is wider and heavier than the 55mm, but slightly shorter. It has 11 elements in 9 groups, and the front filter is a massive 86mm! See pictures below, this is coming in Canon and Nikon mounts.

You can see the official press release HERE

Expect more exciting announcements this week as we move towards Photokina! 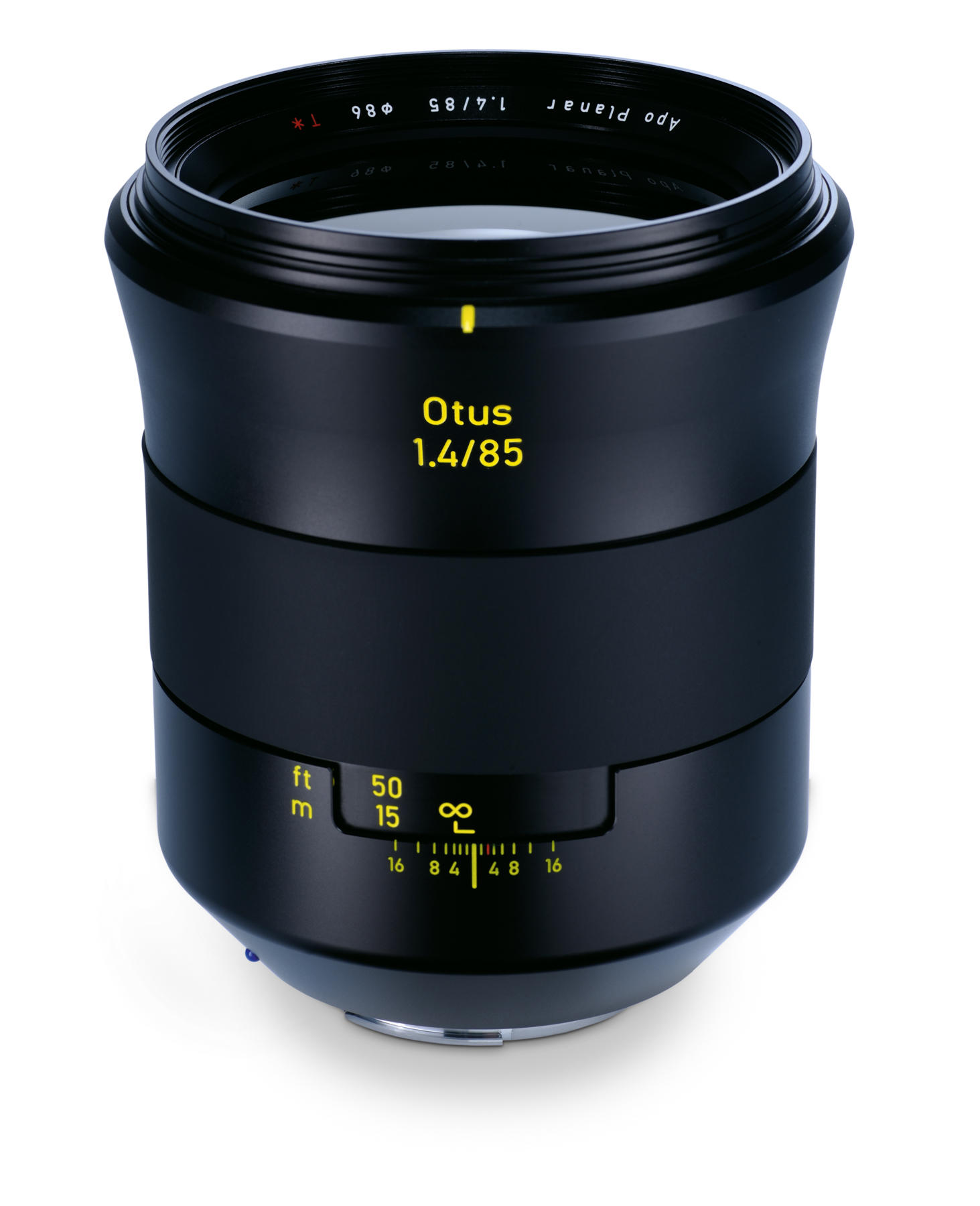 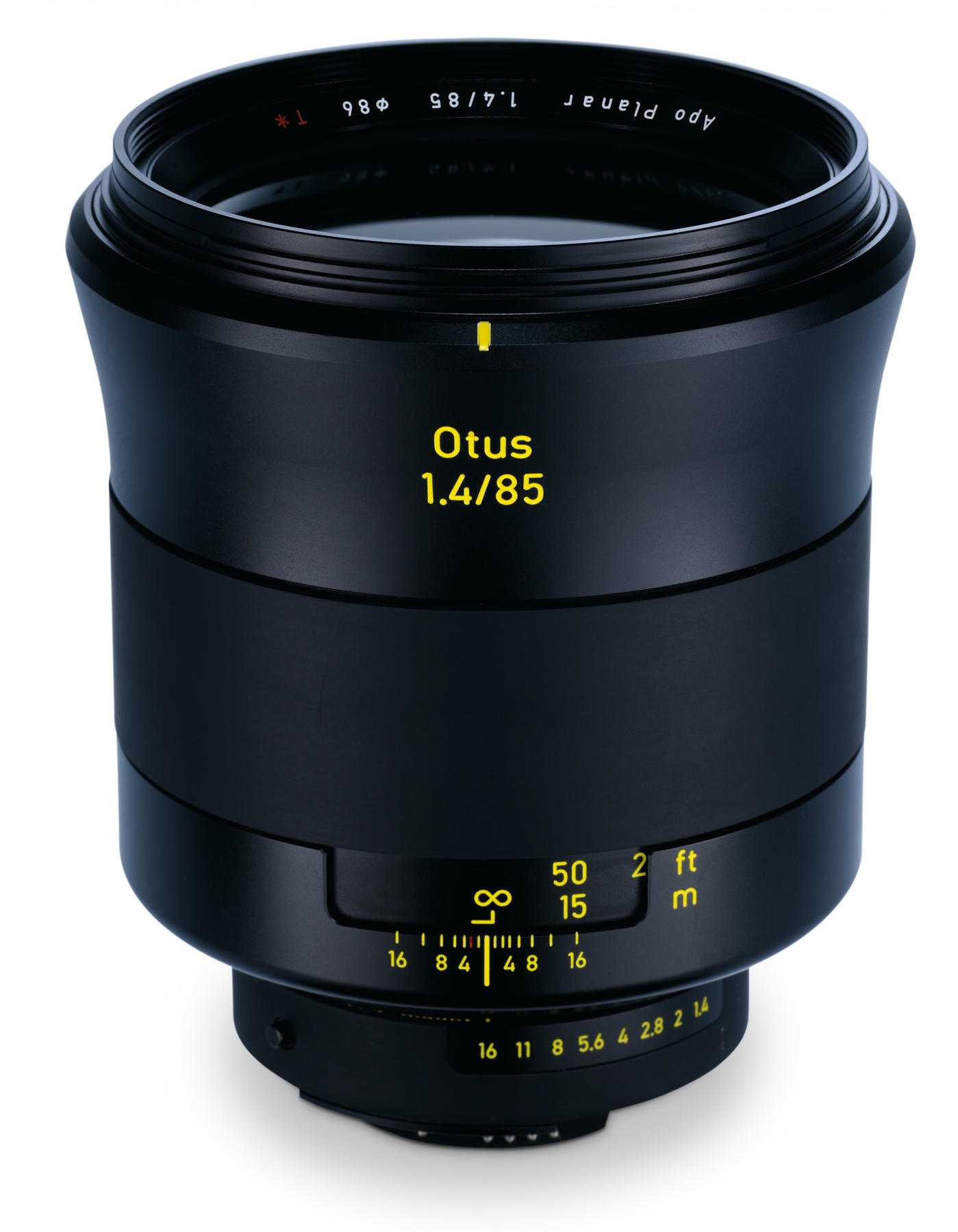 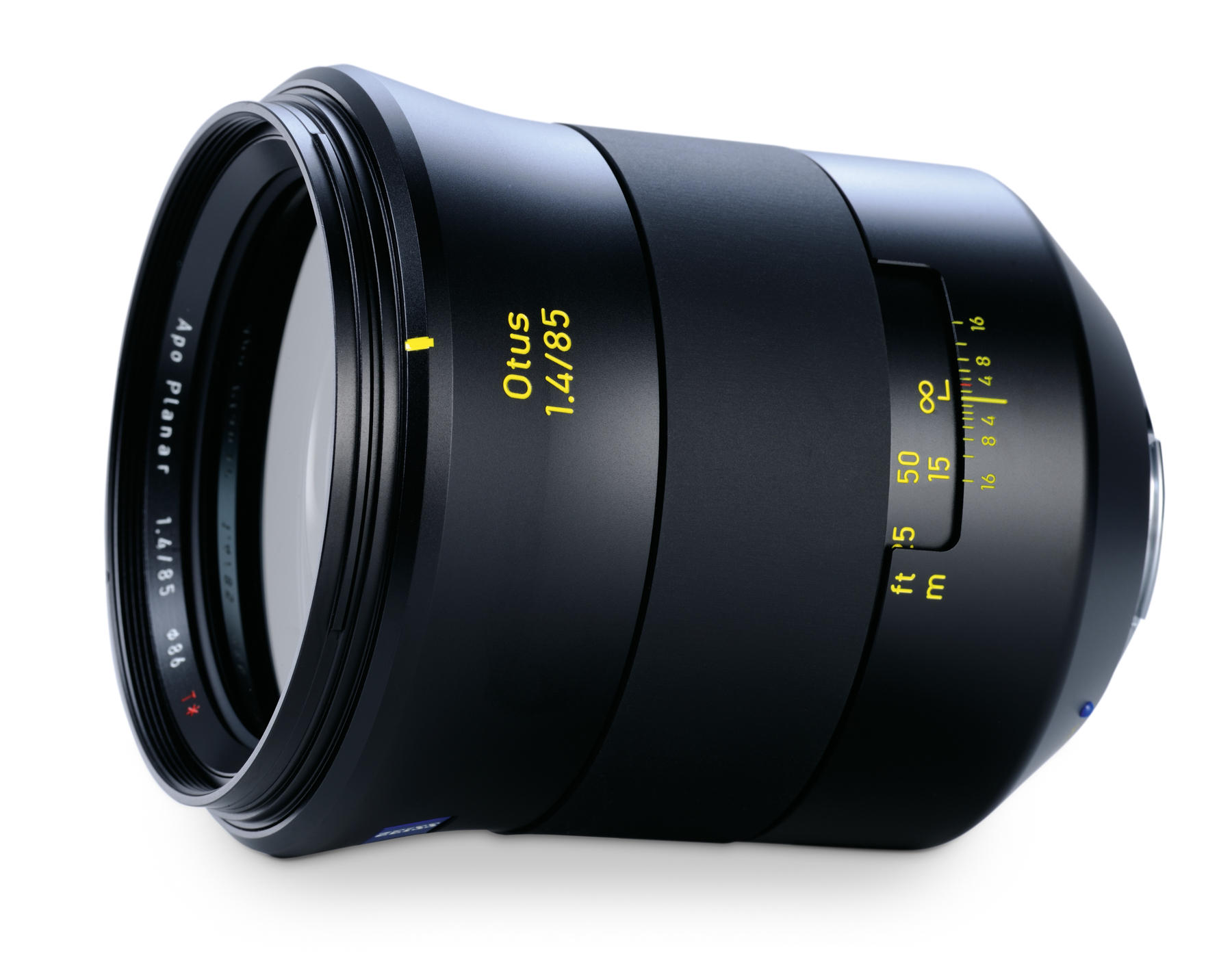 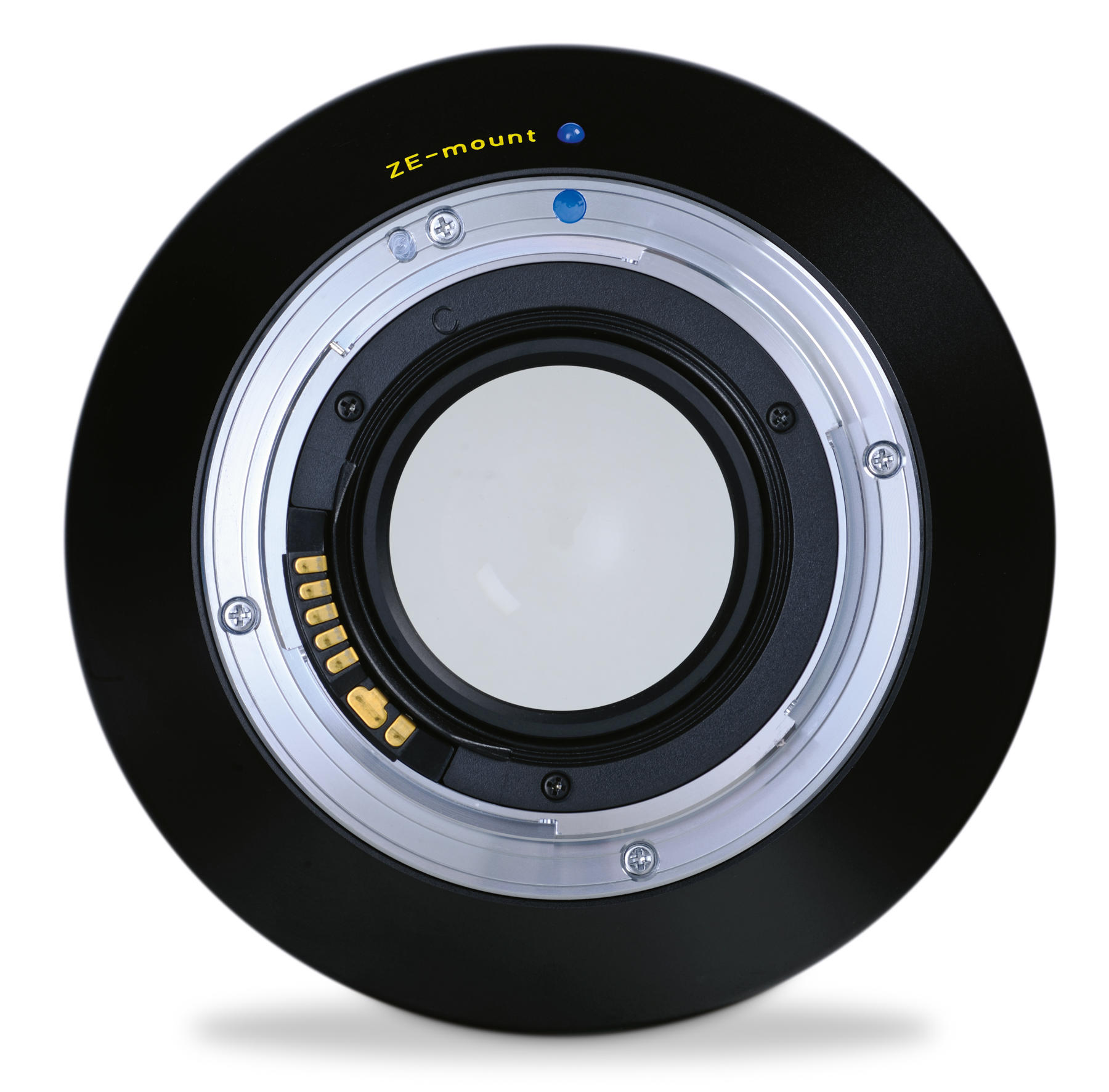 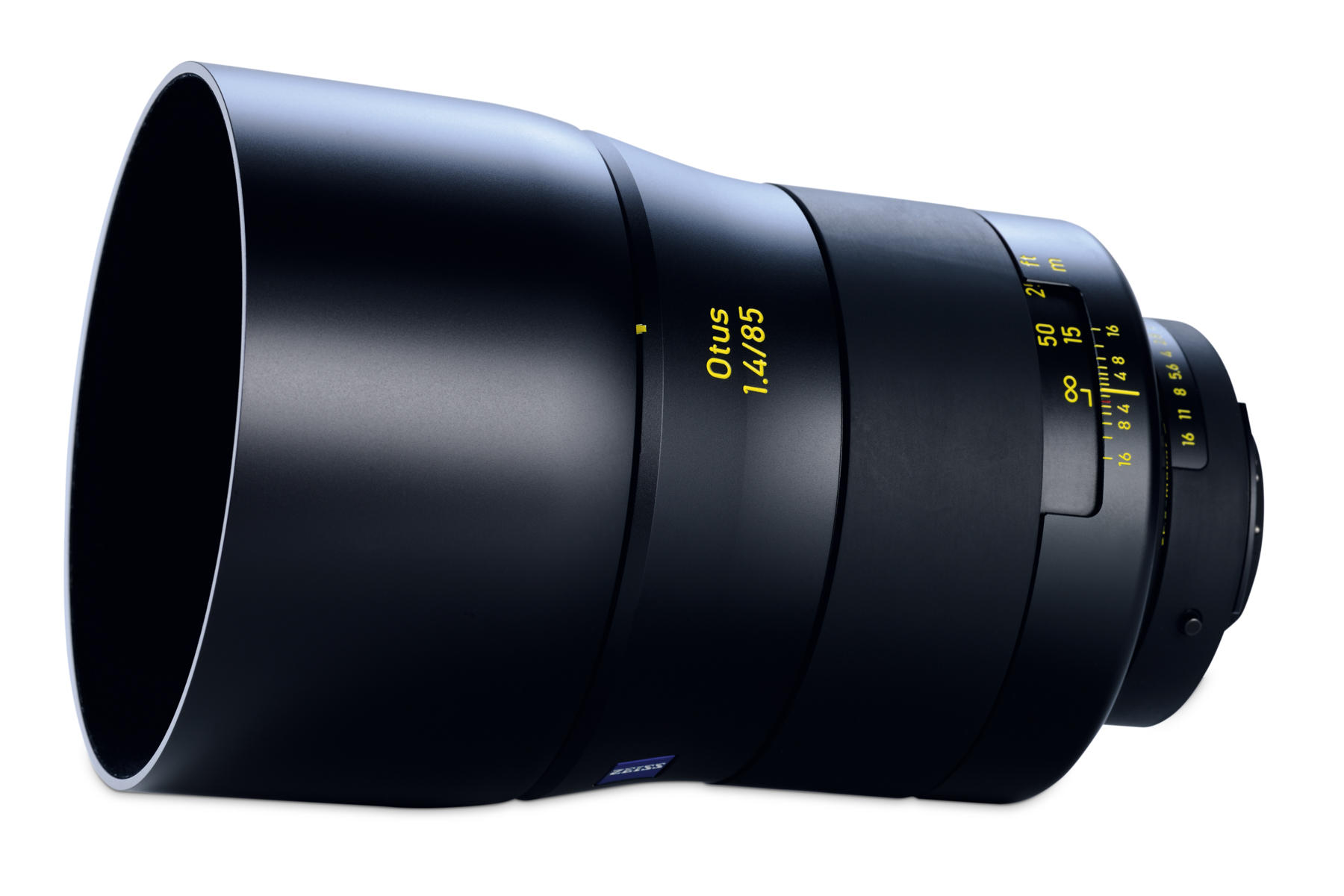 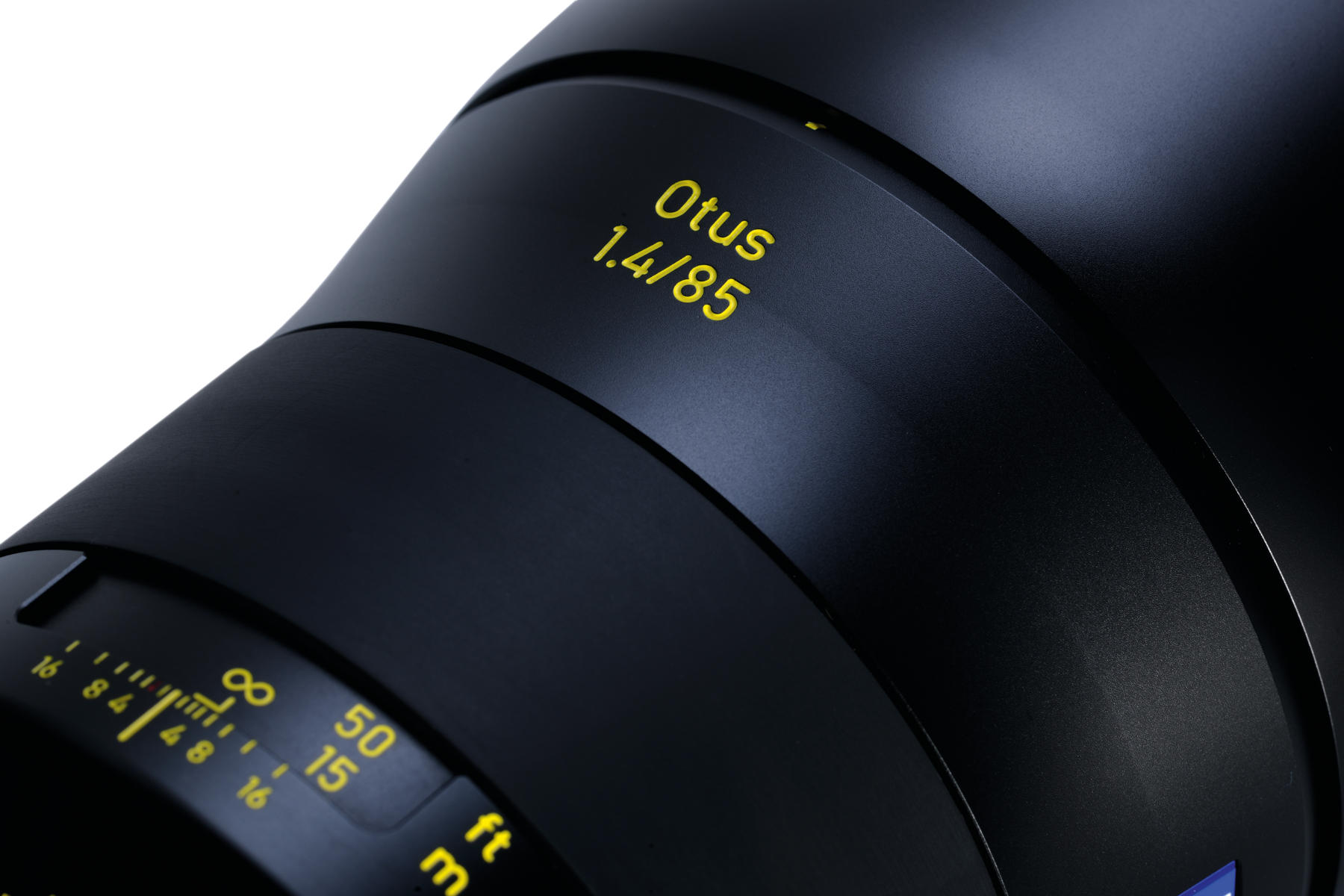 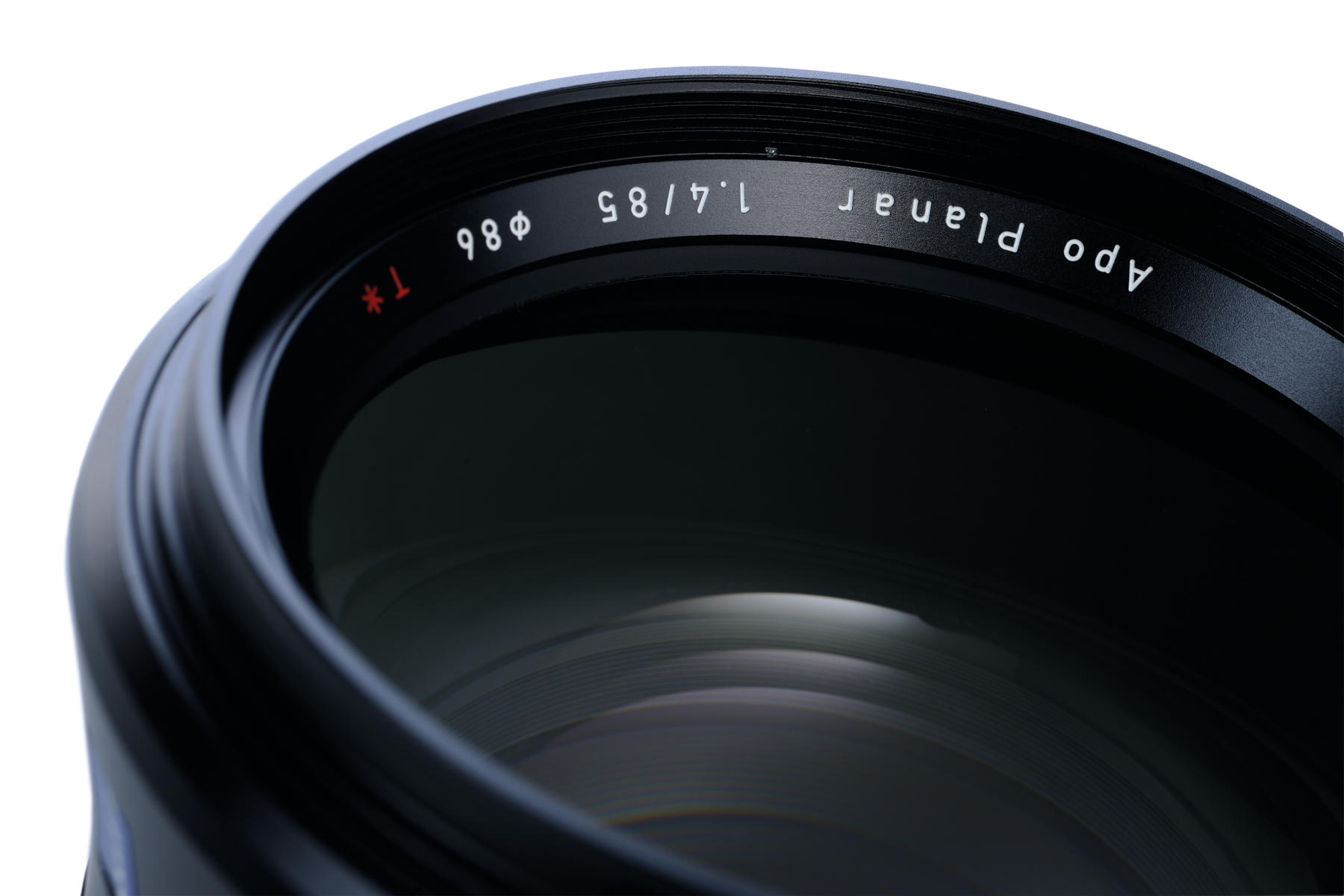 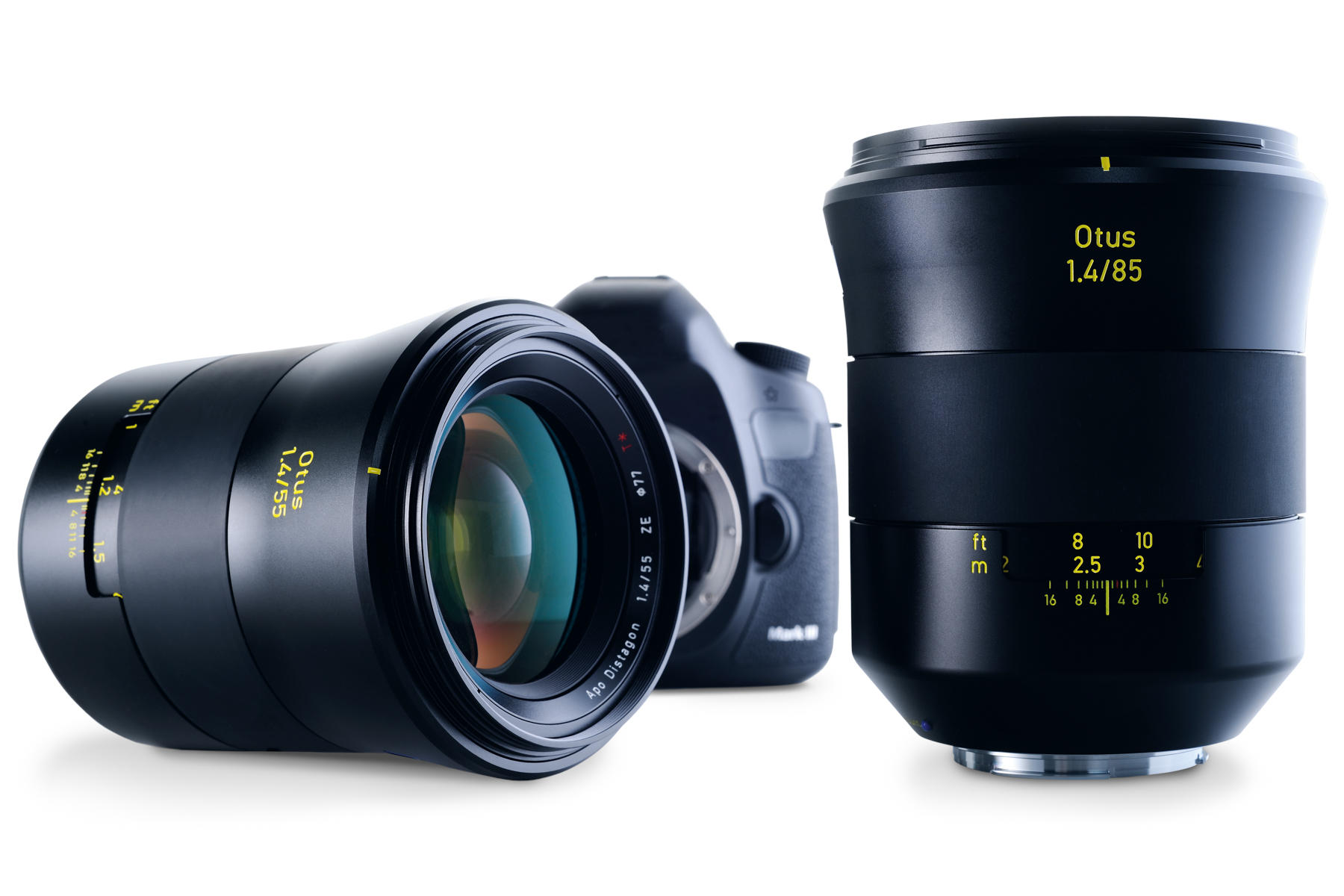 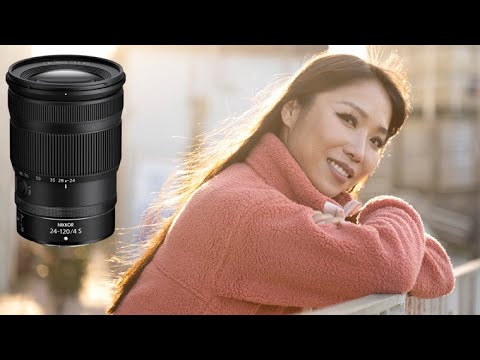 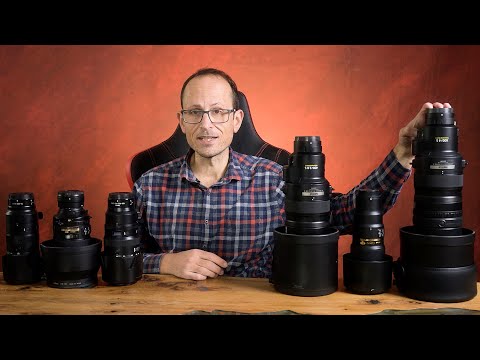 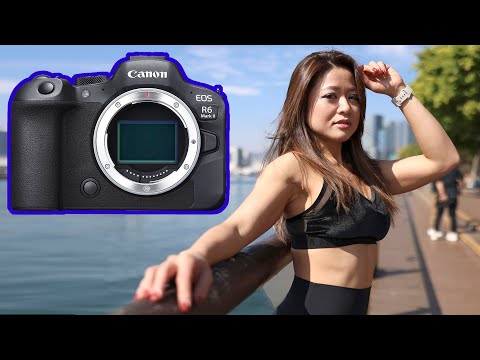 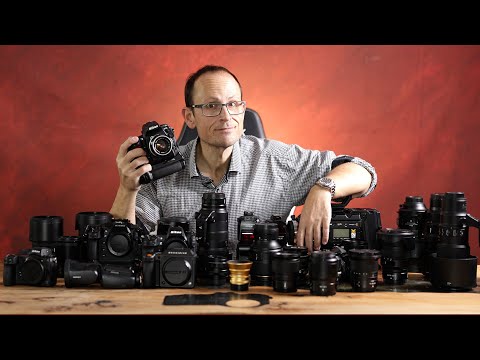 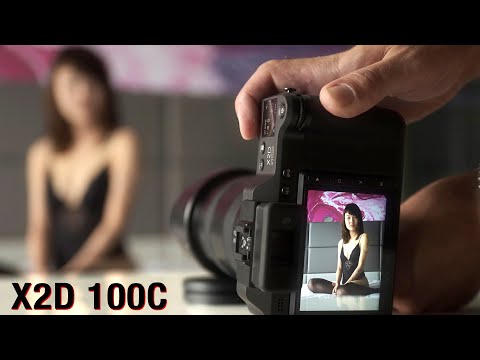 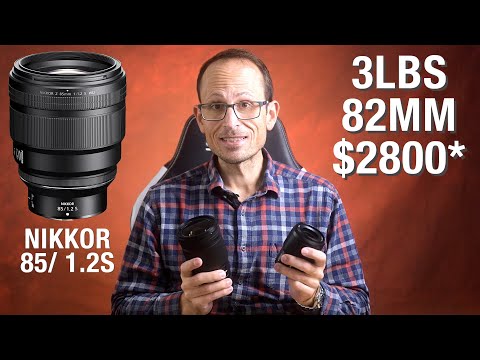 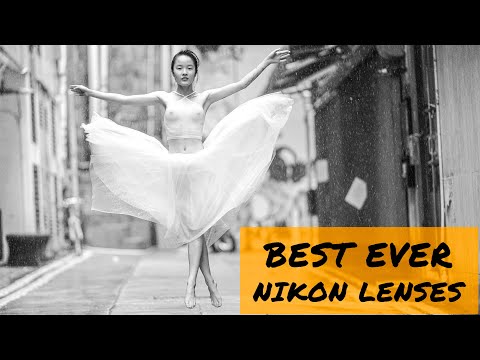 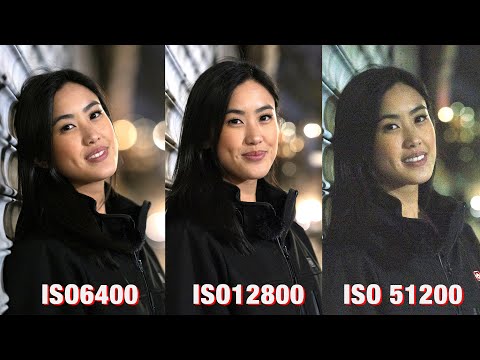 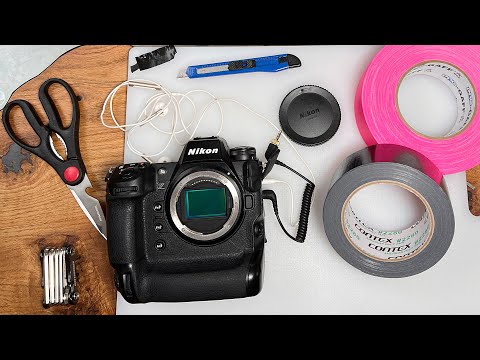